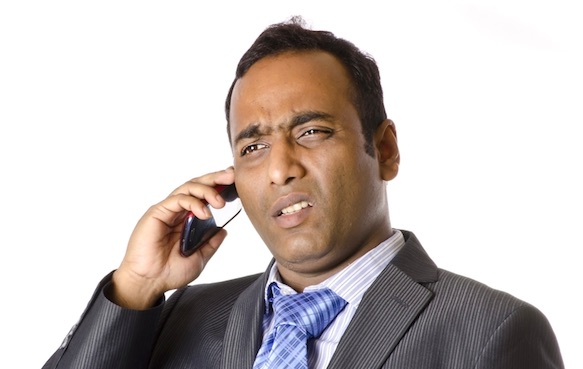 Is your crisis communications plan fit for purpose?

Do you worry about how you would manage a reputational crisis?

Every organisation experiences a crisis from time to time.  Most organisations hope that their nightmare scenarios can be dealt with internally, without drawing a blaze of publicity.

But in the era of social media, it’s become more and more risky to rely on the hope of your next crisis staying safely under the radar.  The 21stcentury landscape of 24/7 online news, social media and mistrust of institutions means there may be nowhere to hide. If you are not well-prepared for managing a potential PR crisis, you could very quickly lose control over the narrative and experience a full-blown reputational savaging.

Reputational damage is a risk that should be taken very seriously because of the likelihood of risk contagion causing damage elsewhere. For example a damaged reputation can also devastate income generation, erode staff recruitment and retention or deter partners from working with your organisation.

Reputational risks emerge from different functions of the organisation.  They might arise because of a financial crisis, a serious accident, a safeguarding incident, the discovery of criminal activity affecting the organisation or case severe professional misconduct.  But it’s more likely that that organisations come under an unwelcome spotlight because of a high profile conflict like being sued by an employee, or because of stakeholders objecting to some element of senior person’s compensation.  Or it could be because a skeleton that’s been long-hidden the organisation’s cupboard emerges into the spotlight without any warning.

The public believes that charities in particular should be more ethical and transparent than other organisations in every way because the tax breaks and reputational benefits of charitable status required it.  So being in control of the narrative is important.

The UK’s lifeboat charity (RNLI) received extremely negative headlines in a tabloid newspaper when it dismissed a group of lifeboat crew-members for creating ‘joke’ pornographic images and taking friends out for joy-rides aboard the charity’s lifeboats. The RNLI sustained repeated attacks (by the newspaper and social media-users) for lacking a sense of humour, having too much money, paying excessively high salaries to senior staff, being out of touch and failing to listen to their front line.

Speaking at a charity trustee exchange event in 2020, Isla Reynolds, the RNLI’s senior media engagement manager explained how the charity was initially unprepared for the negative exposure and its consequences:

“We did not think like a tabloid. It just kept going on, we had comment after comment. We thought maybe after a couple of days it would pass. We were wrong.”

Fortunately the RNLI was belatedly able to take some control over the narrative by standing their ground and pushing back against the criticism. But its reputation took a big hit and large numbers of donors withdrew their support.

The best way to method of crisis management is to put in place preventive measures to anticipate what might go wrong and try to avoid disasters happening in the first place.

But not all risks can be managed away and if a crisis blows up, it is likely to do so with no warning and events can move very quickly. You won’t have time to make up a plan as you go along, so the most important principle about crisis management is to have a crisis plan prepared, rehearsed and reviewed at regular intervals.

Preparation is everything where crisis management is concerned.  It starts with putting together a risk register. You communications leadership should put together a register of the biggest reputational threats to the organisation and subject that register to regular reviews.

Second, all organisations should have a crisis communications plan that plots out a framework for how your institution will communicate with all its stakeholders – both internal and external – in the event of a potentially fast-changing crisis scenario.  Every crisis is different, so it is not realistic to have a totally rigid process that works for every scenario.  But a crisis plan should set out framework protocols and processes for managing a crisis so you can hit the ground running if and when a rapid-onset\crisis occurs.

Thirdly, it is important to have a regularly updated list of all the different roles that need to be fulfilled in a crisis – not just communications roles – with names and contact details and cover arrangements for each one.  This is essential because in the event of a sudden-onset crisis you would want to avoid expending valuable time on figuring out who will be responsible for what and allocating all the tasks.