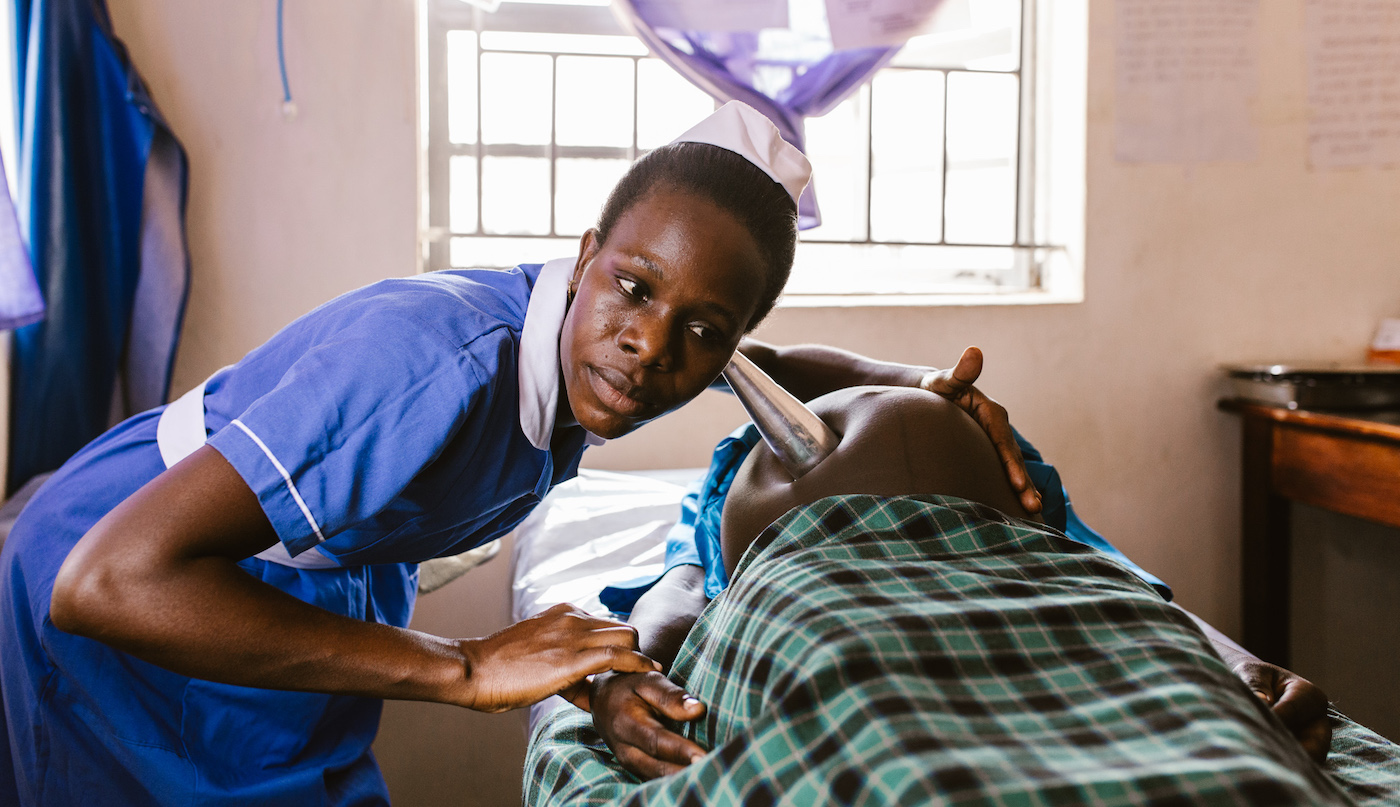 INGOs need to assert far more confidently the founding values of their organisations.  They should not let themselves be driven by internal marketing and fundraising pressures in these economically challenging times. That was the message which sang out to me from a recent Oxford academic webinar on the topic of ‘Aid Agencies: Past, Present & Future’.

This is not the time to retreat into tired old communication tropes of the Lowest Common Denominator. Trustees and senior management must accept that the erosion of public support is a phenomenon of the past decade that had set in long before more recent scandals engulfed charities in negative publicity.  Numbers donating to UK INGOs have halved over the decade, falling from 18.7 million in 2013 to 9.9 million by 2019, according to research by the Development Engagement Lab of Birmingham University.

But if the history of international development campaigning in the UK shows anything, it is the need for relentless reinvention. Aid may not be the only answer to global poverty but the creative Make Poverty History initiative of 2005 helped galvanise public mobilisation that saw the UK achieve the 0.7% aid target in 2013 – the first G7 country to meet this UN target.

Of course, what has been built up can go back down and certainly the fractious political climate of recent years is far from propitious, but can it really be said that INGOs have played a clever hand over this period? The inter-agency Campaign to Defend Aid and Development, set up in 2017, rightly insists that the focus should be on communicating progress in tackling poverty and the possibility of its elimination. But the Campaign’s audience research, Public Insight, draws attention to the necessity of redressing “years of under-investment” in what it calls the brand of international development.

Mark Galloway, Director of the International Broadcasting Trust, detects encouraging signs that agencies are moving off the back foot. He instances Save the Children’s The People in the Pictures project on ethical storytelling, which led to new guidelines for how its media and fundraising teams should work with and represent beneficiaries, and a similar initiative by Amref Health Africa in the UK. He also cites WaterAid’s innovative ways of fundraising, attempting to move away from a transactional approach. But much greater creativity is called for across the whole INGO sector to share compelling stories of empowerment and development effectiveness. These will be needed more than ever in the face of the economic havoc wreaked by the Covid pandemic.

The 2020 Global Poverty Report of the Oxford Poverty & Human Development Initiative (OPHI) reminds us just how much development progress had been made pre-Covid, with  65 out of 75 developing countries studied significantly reducing poverty between 2000 and 2019. Forty seven of these countries were on track to halve poverty across vital dimensions such as health, nutrition and sanitation.

This is the time for INGO managers to regain their confidence, double down on their investment in communications, and speak out with much smarter, more arresting messages.