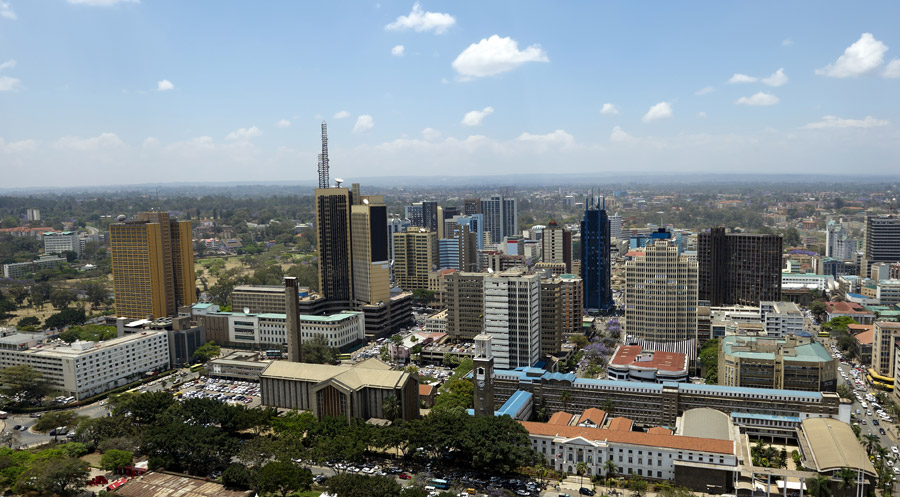 Oxford Global Media co-designed with the Thomson Foundation a ground-breaking project, Africa Means Business, which shows that it is possible to train business journalists and economic researchers together on the same course. The project succeeded in giving both groups the tools they require, in the process fostering collaboration and valuable networking.

There is so much economic activity within African countries that needs to be analysed and reported – from the growth of the business sector, to the workings of international financial institutions, through aid, environment and development issues, to the activities of banks and foreign investors.

Journalists in Sub-Saharan Africa often lack the resources to create accurate, probing stories about economics and business. Media coverage tends to be limited to ‘hard’ or sensationalised news sourced from press releases issued by businesses and others with a vested interest. African journalists often lack contacts with economists who could provide more depth and context.

For their part, local economists frequently lack the communication skills to make important research and other material relevant and available to journalists, leaving policy makers, key influencers and the wider public short-changed.

Africa Means Business, a three-year project, was launched by the Thomson Foundation in May 2012 at the Strathmore University Business School, Nairobi and in August 2012 at the University of Ghana, Accra. The Thomson Foundation, an independent media organisation with a long history of journalism training, recruited these universities as partners and ‘hubs’ for a series of training workshops. The project received funding from the Bill and Melissa Gates Foundation. Paddy Coulter of Oxford Global Media served on the panel overseeing the project for its duration.

Dozens of journalists and economists in both Kenya and Ghana have benefited from the training and mentoring provided. Evaluation found Africa Means Business a highly effective project in terms of:

Above all, the project successfully brought together – in most cases for the first time – economists and journalists to forge cross-professional relationships and to lay the groundwork for creative in-country networks. This model of in-service training course could usefully be adopted elsewhere in Sub-Saharan Africa – for more information http://www.africameansbusiness.org/