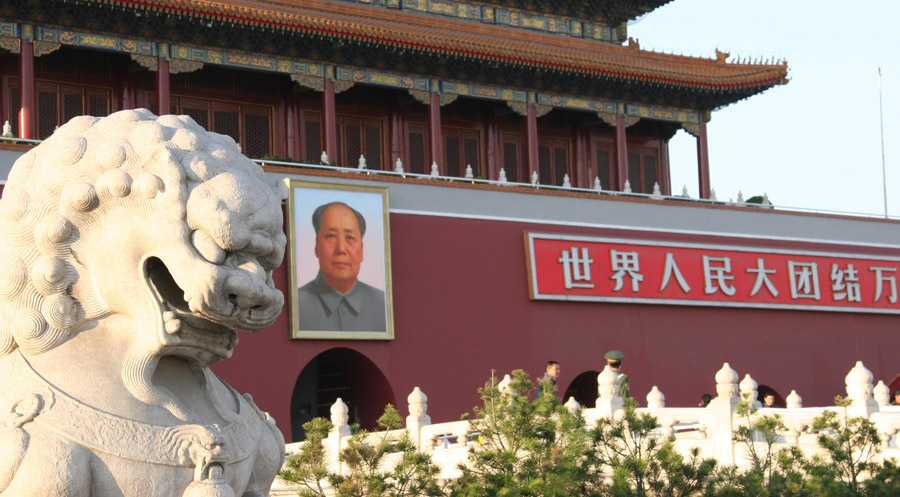 Oxford Global Media was invited to conduct a project evaluation of the media strand of the multi-sector Climate Cool programme geared to raising awareness of climate change in China. We found a number of distinctive features which marked it out from other climate change reporting initiatives elsewhere.

Climate Cool mainly targeted mainstream and specialist Chinese journalists working in Beijing and the cities of Shanghai, Guangzhou and Chongqing, but also journalists in other parts of China. This effort was sustained over several years.

The principal building block for the programme was a UK-China partnership between the British Council China, the China Science and Technology Exchange Centre of the Ministry of Science & Technology, and a local network of science journalists.

The central involvement of the latter, originally the China Science Reporting Network which subsequently evolved into the Climate Change Journalists Club, was found to be critical to the project’s success. This capacity-building approach differs markedly from a ‘parachute in/parachute out’ approach of some other media initiatives in this field.

One of Climate Cool’s key functions was to act as a bridge between the scientific community and the media sector. In China the gulf between journalists and environmental scientists was serious, hampering the quality of media coverage of climate change.

Climate Cool went to considerable lengths to tailor its activities to the expressed needs of Chinese journalists by carrying out focus group discussions with media professionals in Beijing and a well-designed national survey of over 150 journalists. A series of journalism training workshops were organised, focusing on practical reporting exercises with expert scientific speakers and field visits. These were backed up by a specialist website and other activities.

In all, more than 1,200 Chinese journalists were trained, no mean achievement. The evaluation revealed the generation of extensive media coverage on climate change issues, with many insights and knowledge gained from the Climate Cool initiative reflected in these reports.

The drive to engage editors proved challenging. Editors-in-chief are elusive creatures the world over, reluctant to attend training workshops (unless invited as keynote speakers). They are genuinely very busy but often poorly informed on the intricacies of climate change. A special symposium for editors at Renmin University, Beijing succeeded in securing their engagement and might usefully have been held at an earlier stage in the Climate Cool programme.